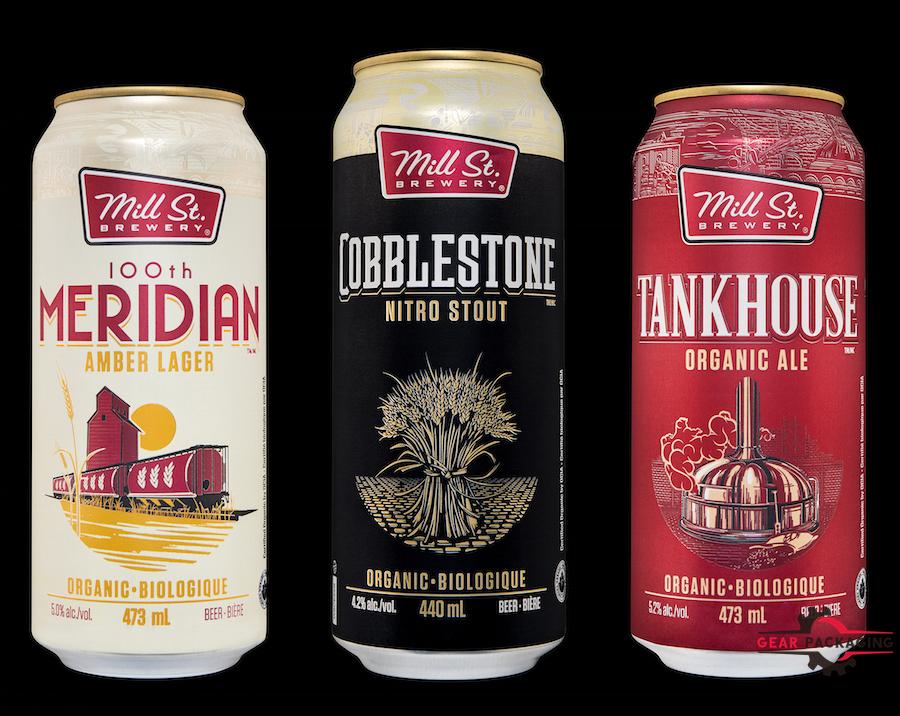 In every town, there is a Mill Street. It is the cornerstone to any settlement. It brought life and sustenance. It formed communities. It created cities. Before a Main Street or a Park Street, there was Mill Street.

Mill Street Brewery is an iconic Canadian brewery based in Toronto’s historic Distillery District. When it opened in 2002 it was the first commercial micro-brewery to see those old cobblestone streets in over 100 years. Today, Mill Street boasts six brewpubs across the country, and between their main brewery and the brewpubs they brew more than 150 unique beers every year. They’ve won Canadian Brewery of the Year at the Canadian Beer Awards three times in a row and took home six World Beer Awards gold medals this year alone.

Mill Street turned to Hired Guns Creative for a rebrand in the fall of 2017. Our challenge was to take a brewery who had grown far beyond their humble origins and redevelop their designs in a way that better told their unique story, all while keeping them connected to their Canadian roots. 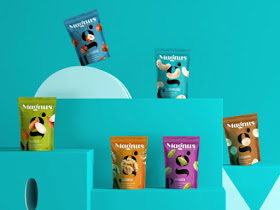 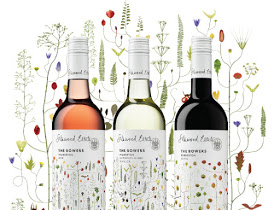 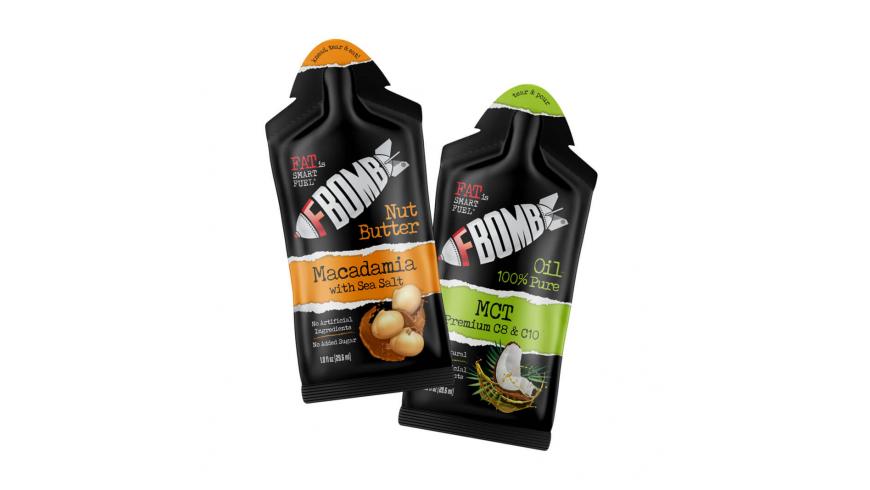 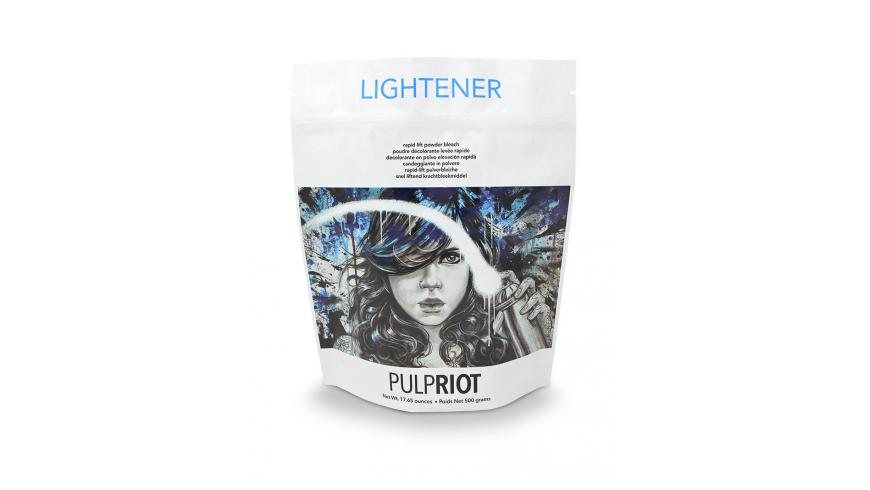